In 1966, Polish Mieczyslaw Czernik, (1933 - 1991), of the Warsaw University Observatory and Astronomical Institute created a catalog of 45 open star clusters based on a study of the images of the Palomar Sky Atlas. 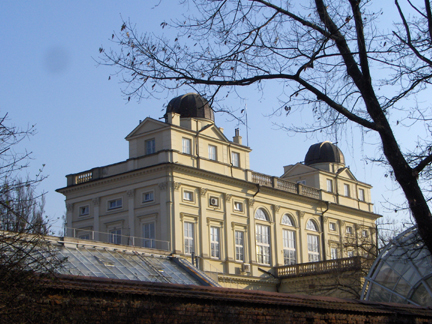 
The amateur astronomer will find many of his 'Czernik' objects listed on star atlases and observing guides. While a very few of the 'Czernik' objects are already listed under other catalog designations such as 'Basel' or 'King', the majority are unique objects, not listed in any other prior catalog. Czernik clusters can be found along the entire length of the Milky-Way, but a large number can be found mostly along the Fall Milky-Way in Cassiopeia and Auriga. 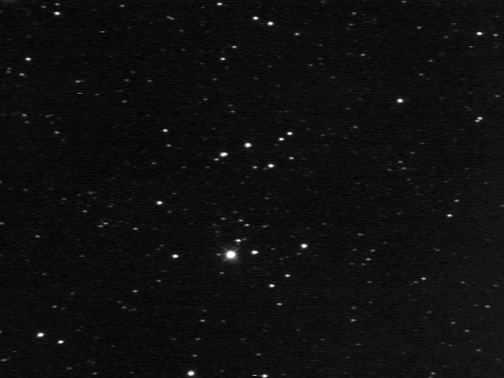 
On the left side of the webpage is my personal observation list of the
'Czernik catalog of star clusters'.