In 1958, Berkeley astronomers Gosta Lynga and Jiri Alter published a catalog of Star Clusters and Associations, compiled in CCD photometry studies by various astronomers at the University of California at Berkeley. 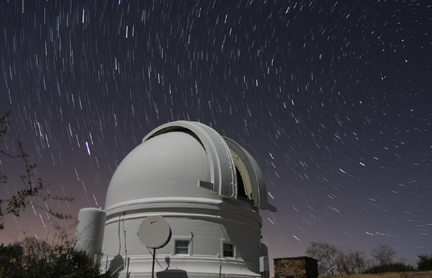 The catalog is a collection of 104 extremely old open star clusters identified from the Palomar Observatory Sky Survey (POSS) plates.
It includes the currently oldest known open star cluster in the Milky-Way, Berkeley-17, estimated at around 10.7 billion years old. 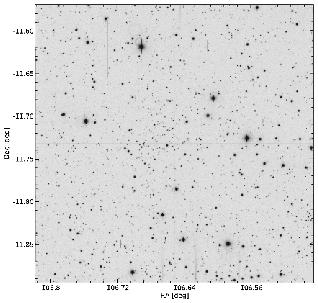 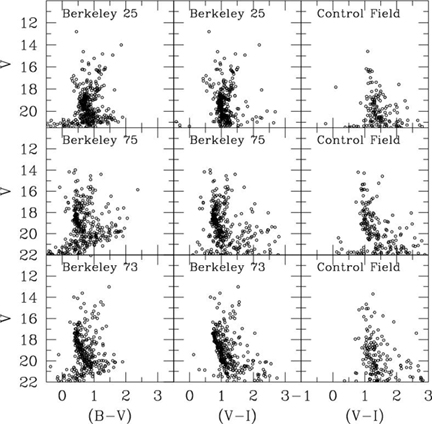 The amateur astronomer will find many of the 'Berkeley' objects listed on star atlases and observing guides.
While some of the 'Berkeley' objects are already listed under other catalog designations such as 'NGC', the majority are unique objects, not listed in any other prior catalog. Berkeley clusters can be found along the entire length of the Milky-Way, with a number of nice ones located in Cygnus and Sagitta. 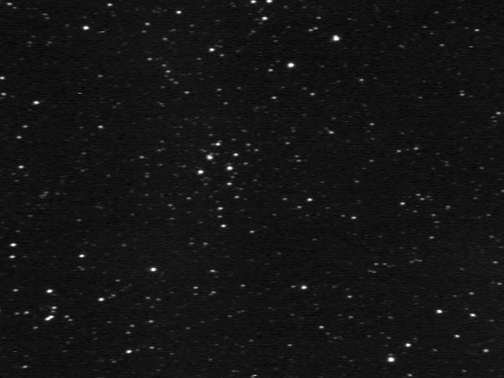 
On the left side of the webpage is my personal observation list of the
'Berkeley catalog of star clusters'.

I have observed all possible 104 objects visible from my Pittsburgh, PA latitude of around +40.